and don't let your claims spoils your next years

- transfer of the case to the lawyer and to the bailiff;

A summons is an official document wich allows to introduce legal proceeding. This is the most common mode but also the more expensive (between 75 and 200 EUR) because it's through the bailiff. He summons the debtor to appear in court at this date, this hour, for such reason.

The scheduling mise au rôle is the opening of the file with the court and his registering for the role. The role is a document on wich the clerk (judge's secretary), lists the files that will be dealt with at the hearing of the tribunal (a kind of agenda). This procedure require the payment of a fee, called the right of hearing.

During holidays and summers vacations periods, there is not hearings.

Once the judge made his decision, it makes a judgment. This judgment is authenticated by his "expedition", it is the official copy of the judgment.

The summons to pay is an act by wich one part brings to the attention on an other part, through a bailiff, a judgement wich contains a sentence to pay a sum of money.  It also asks him to pay this sum.

The forced execution intervenes when the person who is convicted by judgement to do something (to pay a sum of money, for sample), do not voluntarily. We can the force it to respect the judgement, by calling to a bailiff.

The seizing assets, or furnishings seizing, allows to sell some items of the person who owes money (the debtor) and to repay the person to who a sum is due (the creditor), thanks to the sale price. This is a forced execution, through a bailiff.

The public sale is open to anyone who wants to buy the furnitures. Anyone interested can offer a price and terms conditions to buy an estate in sale.

Often, the public sale is organized by a notary if it's a real-estate, or by a bailiff is it's furnitures. 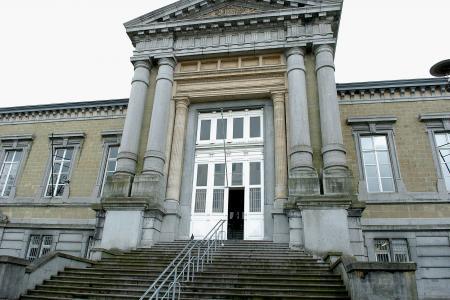 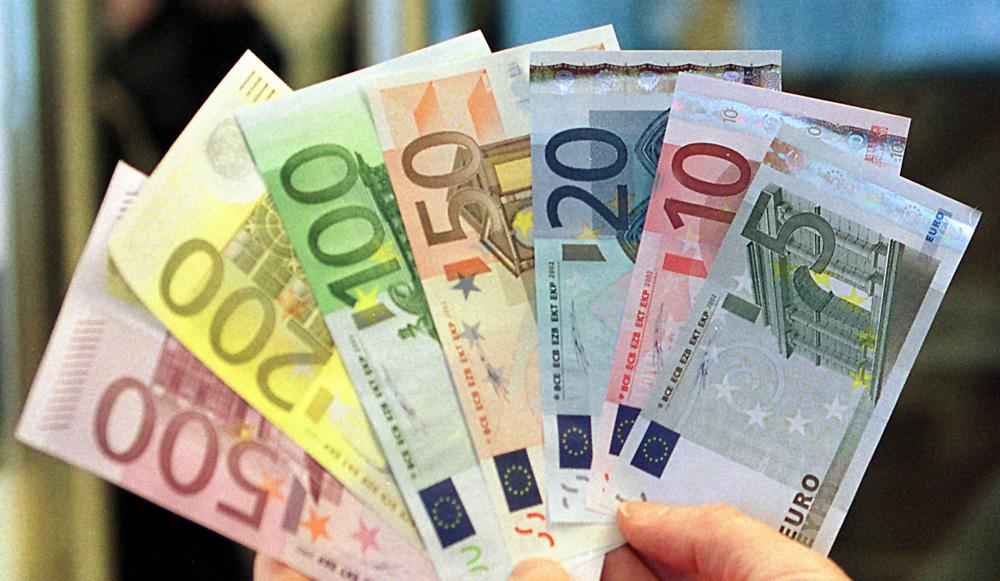 To be respected but at what cost ?

The advance or the provision pays the services and fees of stakeholders and does not cover costs especially exposed to the case that you have entrusted to him (as travel expenses, special letters, translation, etc.). these costs, called disbursements, are charged in addition to the fees.

It is strongly recommended that participants (lawyer, bailiff) ask one or more provisions to cover a part of their fees. 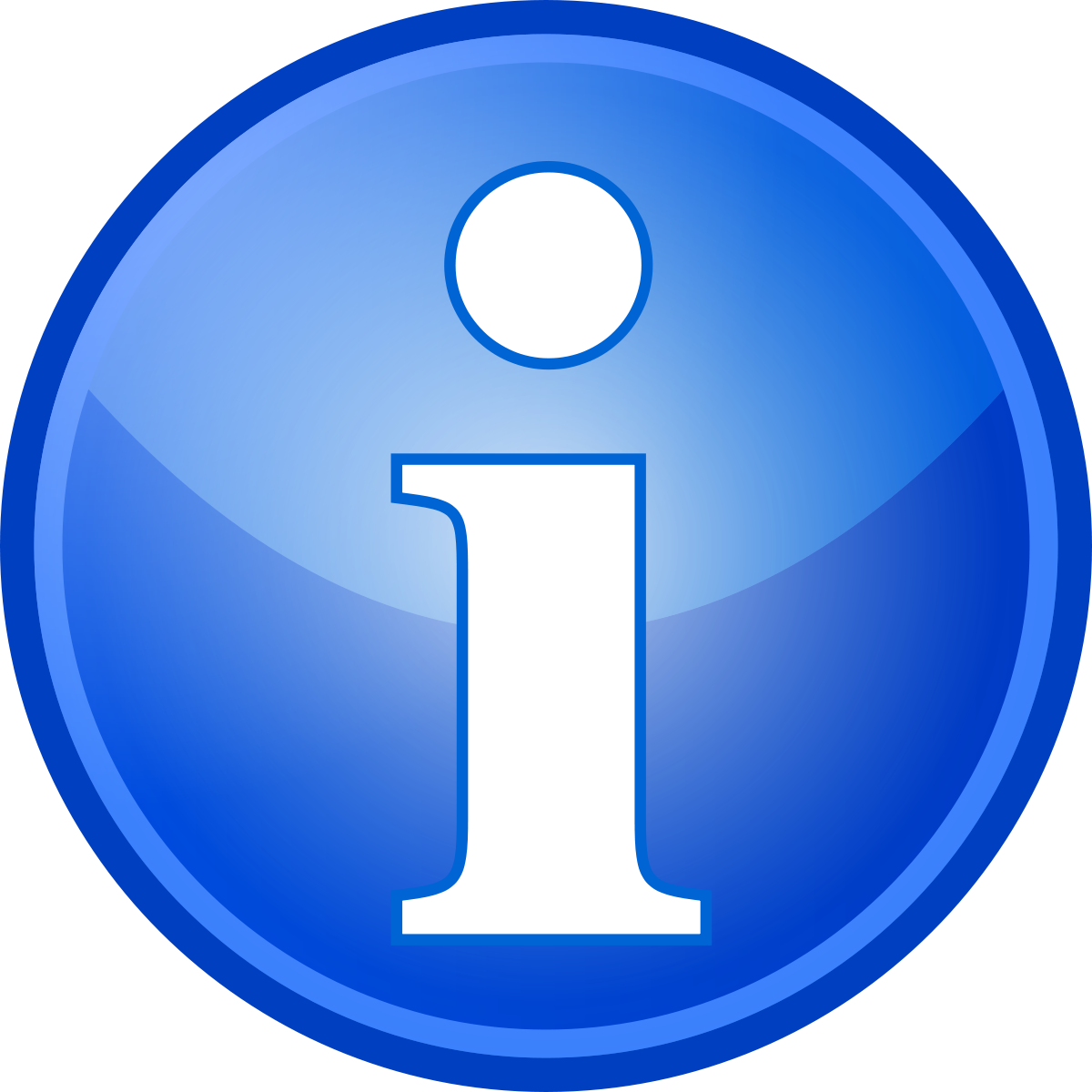 With all reserve and only for information purposes :

In deportation proceeding, it is not surprising to en up with a provision estimated at 1.500,00 Eur (permissions, fees, truck rental, storage, ...).

Be careful and reasoned

« I have started many proceedings. I have them all win, and I lost money. »

- An individual can be declared insolvent, mediation or under provisional administration;

- A professional, a company can go bankrupt;

- The judge may give a decision against your expectations. 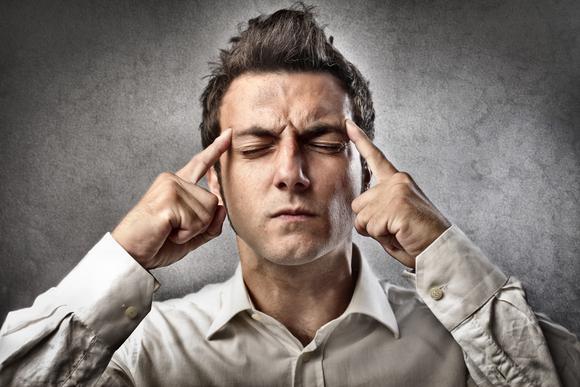 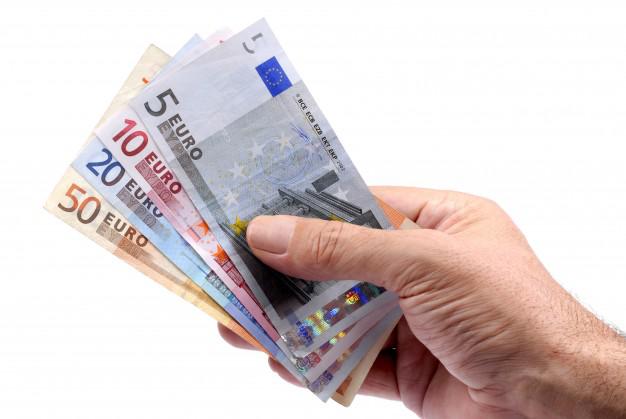 Announcement of a bankruptcy during the proceeding : fees at your charge

You won the proceeding but your debtor went bankrupt. As ordinary or unsecured creditor, you probably will not be able to recover all of your debt, priority creditors being the first to proceed th checkout.

Most often, the ordinary creditor get a tax certificate, in the form of a letter from the curator mentioning “there is no more available to creditors dividends ; you can use this letter as a tax certificate”.

However, you can still try the following steps if you have sold goods (ex. machines):

If you have made a reservation of property, please contact the curator immediately to recover your goods. Ensure that you have the serial number and it is mentioned on the invoice (if you were not the only one supplier of these beutiful iPads, for sample). If you have delivered goods wich have been fixed inside a building (radiators, for sample), you can forget your reservation of ownership, because one of the conditions is that good may not have become a real-estate (“incorporation”).

In other words : Not only you will not get back your debt but proceeding fees will be your responsability.

to answer at all your requests !